Terror threat levels in the UK 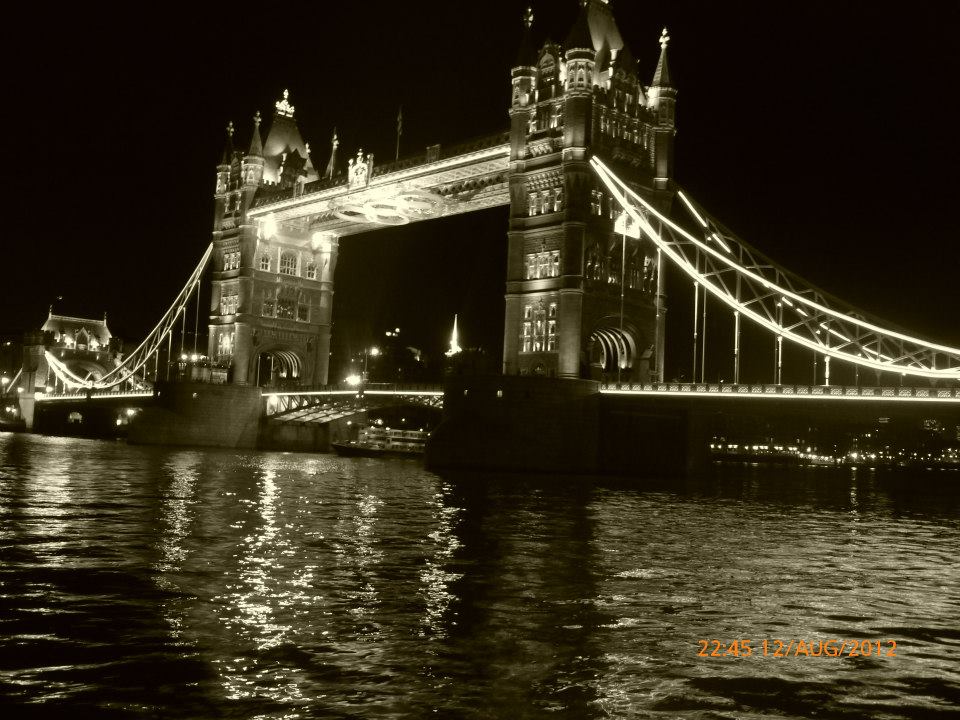 An unfortunate reality of life in the UK is the very real threat of terrorism and the ways it can impact our daily lives within the country. From longer checks at airports to regular terror news reporting, it’s clear that acts of terrorism have changed the fabric on the nation. While the situation may seem bleak, thankfully there are thousands of people working tirelessly to ensure the safety of UK citizens and prevent future attacks from taking place. According to the UK Counter Terrorism Police, 25 terror plots have been foiled since 2017. However, given the recent attack in Streatham and London Bridge, we decided to delve into the system that identifies our current terror threat level and how they are decided.

What are the Terror Threat Levels and where are we now?

The current threat level is set to Substantial. The last time this was altered was in November 2019 where it was downgraded from Severe. Despite this downgrade there have been three reported terror attacks.

How is the Terror Threat Level decided?
There are two bodies that adjudicate on the UK Threat Level the Joint Terrorism Analysis Centre who deals with international terrorism and MI5, who work at a national level. Together they decide the current threat level by looking at:

The available intelligence: Often nonspecific and fragmented, information is taken from a broad range sources including terror levels overseas and previous attacks.

Terrorist capabilities: What is already known about the current methods used by terrorists and the scale of possible attacks.

Terrorist intentions: Using both public information and gathered intelligence to examine the goals of extremists and what targets they would consider attacking.

Timescale: How imminent a threat is using previous information about how long terror plots can take to enact. The timescale can range from years to hours depending on the type of attack.

What does this mean for you?
As an individual the threat level does not require a response, but it is a helpful tool for security practitioners working in different sectors. For businesses there are plenty measures you can take to help prevent terrorism and protect your staff. First, seek advice from counter-terrorism security advisers (CTSAs) they can help you to identify your security needs and improve your readiness in the event of an attack. Be sure to review your current security plan as many of the security precautions typically used to deter criminals are also effective against terrorism.

Existing security measures such as vehicle access control and security guarding are good foundations to build on and adapt depending on the threat level. Prevention is key, make certain that entrance points are kept to a minimum and as secure as possible. Terrorists have to conduct hostile reconnaissance in order to research potential targets and plan an attack. Installing access control systems for staff means that only those individuals with agreed security clearance will be granted access to specific areas of your premises. Issue staff and visitors with passes and carefully check their credentials.

Finally, once adequate security solutions are found be sure to review and update regularly. The security landscape is always changing in terms of threat levels and risks, so security technology and processes need to be adaptable such that it can be reconfigured to address new priorities, ensuring that future proofing is addressed at all stages.
While protection is primarily the role of security personnel, everyone should be on the alert for threats. You should always be aware of the current threat level and act if you spot something unusual.

If you have information about possible terrorist activity, call the Anti-Terrorist Hotline: 0800789 321.
If you need information or advice on your personal security needs call us today on 020 8597 7149 or info@guardforcesecurity.co.uk